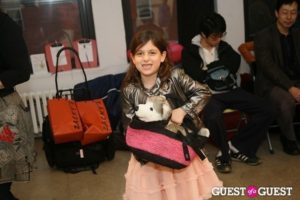 2 Sea Stories I Made Up But Sound True

Hello. Sorry I haven’t done any proper posts since August, but my plans have been too busy to do so.

Anyway, for this post, I will text 2 sea stories I made up in my head, and both of them take place in New Zealand. Due to me making them up, there will be no pictures.

1. In late August 2007, a group of New Zealand scientists went tiger shark diving. They held baits and the tiger sharks came by after a while, and they made it into a movie. While there, they also filmed a gliding stingray but they were unaware that it was the exact same one that sadly killed Steve Irwin nearly a year earlier.

2. In October 2008, a group of New Zealand scientists went out on a 6-ton boat to capture a live colossal squid in its nature habitat on camera. The cameras would take photos every 30 seconds and the line had 2 hook traps. They then lowered the line to 6,000 feet underneath the surface. After a while, a colossal squid attacked the bait and got caught the the lower one of the hook traps. After trying to get free for 5 hours and 39 minutes, the colossal squid broke free. When they raised the line up, they noticed something: on the lower hook trap was a long squid tentacle. The tentacle had not been there before the squid attacked the lure.

Thats the end of my (first proper since August) post.