My final post of July. This may be short.

Grandpa Jack and Barb are coming from August 2-August 4. We will be going on a boat in Lake Geneva.

A Tribute To Chu – My Nice Babysitter

This post will be about my original babysitters. Gone 3 years now, and I decided to make a tribute to them.

My babysitter Carmen, also known as Chu, was my main one of these guys. She had a husband named Kenneth. Their daughters were Valerie, Gaby, and Vivi.

When I was born, they lived in a white and brown house in town. It was located at 409 East Cravath Street. I would go there whenever my parents were at school and work. I watched TV there. Plus, they had a slide, a swing, and a trampoline we would go on together. Down below is a little me at Chu’s old house (the white part of the home has since been repainted brown). 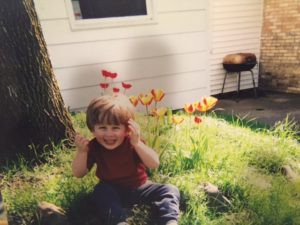 Sometime during 2007, Chu and her family moved across town into a solid brown house on West Court Street. They took the trampoline with them (unlike the slide and swing). Down below is a Google Street View of Chu’s new home.

I also watched TELETUBBIES and BOOHBAH on PBS KIDS at her houses several times at her house when I was a toddler. At one point, I was trying to watch an episode of BOOHBAH, and Vivi kept changing the channel to LILO AND STITCH and back, much to my annoyance. Both shows could be seen on PBS KIDS until 2008. Down below are TELETUBBIES and BOOHBAH episodes from PBS KIDS.


I had watched other kids channels there such as NICK JR.

Chu also had lots of BARNEY videos. Down below is one of them.

They also had several other videos, like DONKEY KONG.

Also, Kenneth was a pastor. We also went to the Crosspointe Community Church several times (I think that was the church Kenneth worked at but I’m not 100% sure). 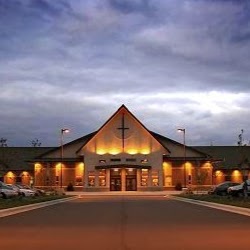 We went to several other places also, such as Closes families that were friends with Chu’s family. At one point Chu was in Costa Rica for a whole year.

Then, sometime around March 2010 or so, Vivi got a puppy named Smokey. Now I don’t to make Smokey upset, but I didn’t really like him that much. He bothered me a lot. Sometimes he would run near me, even though I told him not to. He also chewed on some of my older things, yet I still had sweet times at Chu’s house.

Sadly, the number of TV channels I could watch on Chu’s television slowly decreased in those later days. The last time Chu’s family babysitted me was in July of 2011. I guess some of my other babysitters started doing their businesses more often. Afterward, I rarely ever saw Chu’s family.

In the summer of 2013, however, Chu and her family were planning to move again, this time to Florida. My Mom and I went into their house one last time to say good-bye in July. Shortly afterward, they moved away to Florida. I think the new home is in a town near Orlando. I hope they have a good life there, and I hope Smokey will try not to bother anyone like he did with me.

Well, now that this tribute is finished, so is this post.

How To Stay Fine At A Hotel

Suppose your family is going on a vacation. You must just stay a hotel during it. This is what you might expect.

When you get there, you may feel excitement in your body. Your family checks in as soon as you get inside. 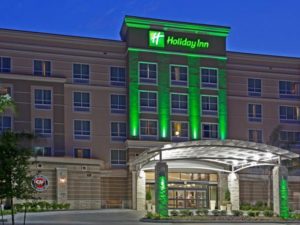 Then you get into your hotel room. It is rather a bit small, but it’s fine enough. 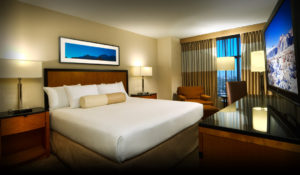 The hotel room may or may not have a microwave. However, i bet it might have a TV. For those of you kids, you may not find too many kid’s channels on that TV. However, you might find some sports channels.

Suppose you want to go for a swim while you’re there. Most hotels, of course, have pools.

Hotel pools can be indoor or outdoor. The one shown right below is outdoor. 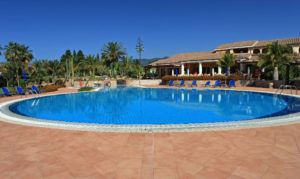 If you’re lucky, the pool may have a water slide…. 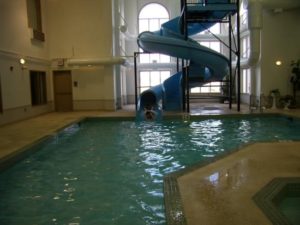 Plus, if you’re even luckier, the pool may just be a WATERPARK…. 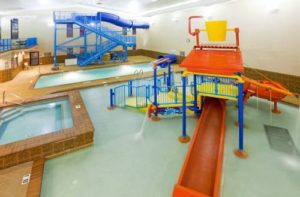 The hotel’s waterpark may be a Coco Key Water Resort. It shares space in some hotels, but there is a fully themed one in Orlando, Florida. 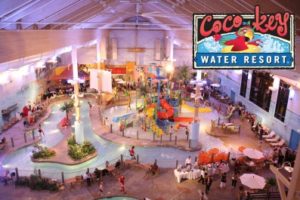 Or, if you want to go to fun-filled resorts outside of Orlando, you may go to Kalahari Resorts or Great Wolf Lodge. 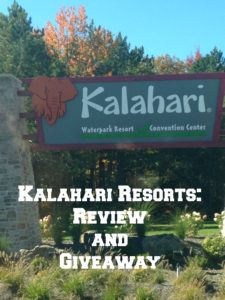 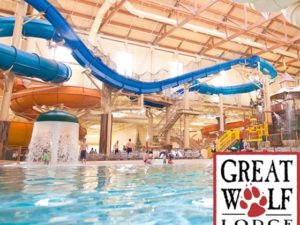 Now, in addition to having a pool, your hotel may have an arcade, or even a casino. 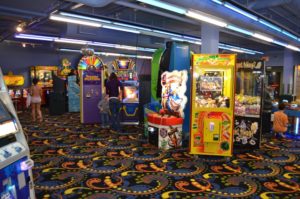 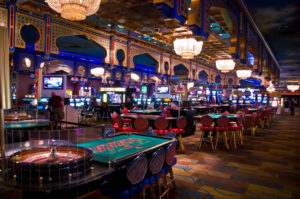 Many hotels, of course, have places where you can eat. Some hotels just have a small breakfast area. Others have restaurants. 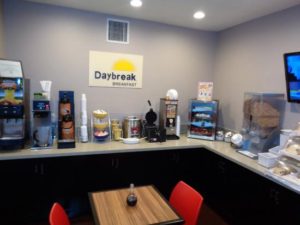 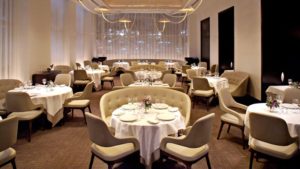 Also, the hotel may even have a playground. 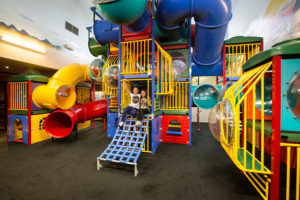 Finally, after a while of staying, your family will check out, and then leave the hotel.

Well, that’s pretty much all of it, meaning that this post is finished.