Posts two saturdays in a row!

I admired several shows on Noggin (now Nick Jr.) when I was little. One of them was this 3D-animated show called TINY PLANETS (some people call it Bing and Bong). The show is produced by Sesame Workshop and Pepper’s Ghost Productions. I must say that this is one of the most unusual children’s shows ever. 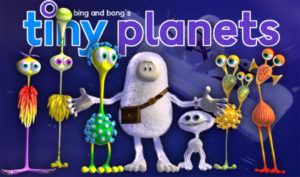 In this show, there is this place called the Home Planet… 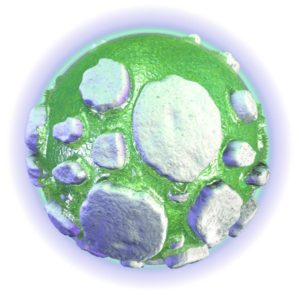 Here, in the Crystal Cave, live two white, furry aliens names Bing and Bong. The larger one is Bing, and the smaller one is Bong. 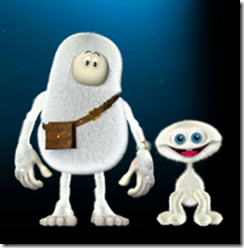 Every day, Bing and Bong get ready to go to these six “tiny” planets:

The Tiny Planet of Light & Color: 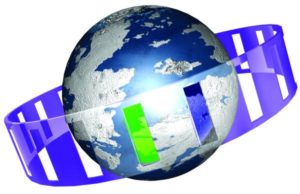 The Tiny Planet of Nature: 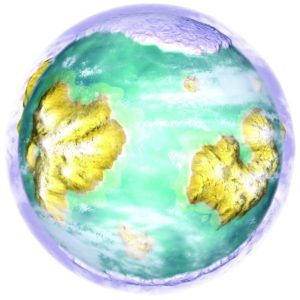 The Tiny Planet of Stuff: 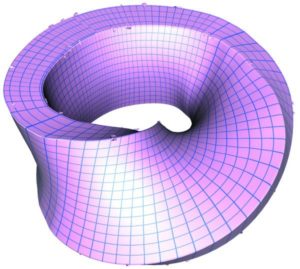 The Tiny Planet of Sound: 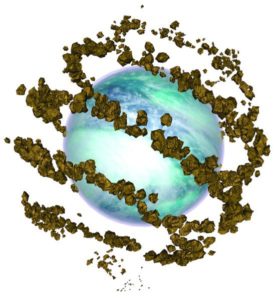 The Tiny Planet of Self: 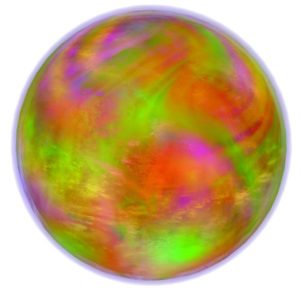 And the Tiny Planet of Technology: 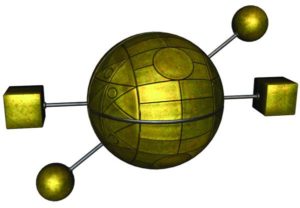 After they’re ready, they get onto their unusual white sofa, and fasten their seat belts. 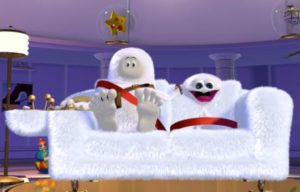 Why this sofa is so unusual? Bing then pulls a lever in the sofa’s controls, and then the sofa gets pushed up to their “fantastic machine”. 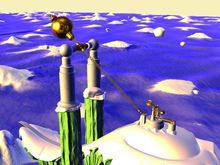 There, a long rope gets attached onto the back of Bing and Bong’s sofa. Then, a hand-shaped catapult throws the sofa into the air, and then they’re off! 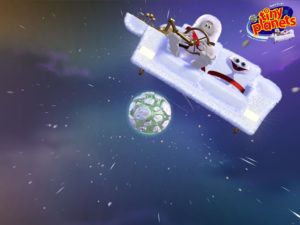 Bing and Bong are joined by this small, wide-eyed alien named Halley, who is named after the comet. Halley flies around with Bing and Bong and narrates their adventures. 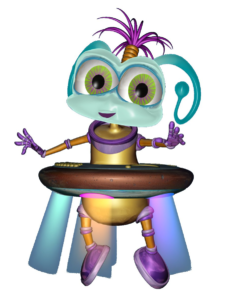 Halley was just said to be voiced by the singer of the theme song, but the TINY PLANETS website at one point said that Halley herself signs it.

Halley has a twin sister named Hale-Bop and two cousins named Eureka Encke and Ikeya-Seki. They were present in an earlier version of the TINY PLANETS world, along with Halley herself, but do not appear in the current version.

Speaking of earlier versions, TINY PLANETS originally started as a segment called “Tiny Planet of Colours”, in 1999. In the pilot segment, Bong looks quite different from his current version.

The actual series, however, would not premiere until June of 2001, on CITV in England. They made a total of 65 five-minute long segments, with the final one airing in December of 2002. 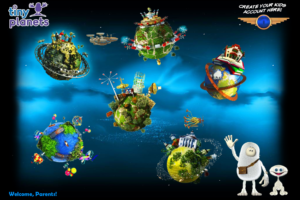 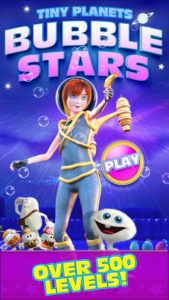 On each of the Tiny Planets live these aliens called Flockers. 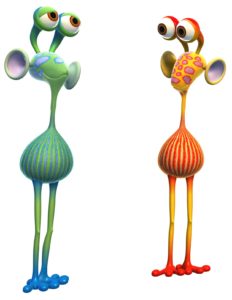 More often than not, Bing and Bong are helping the Flockers around. A different species of Flocker lives on each Tiny Planet. Flockers can have one or two heads, one or two legs, and only a few of them have arms.

The only Locals who have mouths are the ones who live on the Tiny Planet of Technology. Like the Flockers, a different Local species lives on each Tiny Planet. They often appear in larger groups that the Flockers. 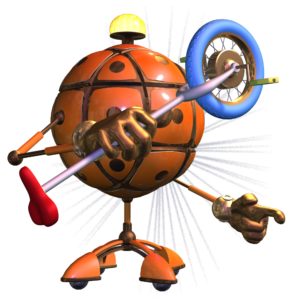 Anyway, the American version of TINY PLANETS on Noggin premiered on April 1, 2002. When Noggin first started airing TINY PLANETS, the five-minute segments were shown between half-hour shows. Below is an episode of TINY PLANETS from Noggin from 2003.

TINY PLANETS, however, became so popular than in early June of 2004, the show expanded to a half-hour show. Several episodes of TINY PLANETS were shown in this time slot.

In September of 2005, a British show called TWEENIES that also aired on Noggin moved to the 6:00 AM slot in order to allow more shows. On January 1, 2006, to allow more shows, Noggin pulled TWEENIES from the air for good, with TINY PLANETS moving to the 6:00 AM slot as well. There was a rumor that despite its American creative origins (unlike TWEENIES), it would also be pulled from the US market. On April 9, 2006, Noggin pulled TINY PLANETS from the air for good as well.

This post is now through, or should I say, out of this world!

Well, now it’s finally the middle of August, just about half a month before school resumes. It’s a sad feeling, but I will do a few posts now before that happens.

Remember those ZOLTAR SPEAKS and ZOLTAN posts from last year? And remember how I said ZOLTAR SPEAKS was located at Kilroys in Minneapolis, Minnesota? Well, this post’s topic will be that place.

It is located in a huge brown warehouse building. In fact, I’m sure several people walk or drive past without even noticing what is there.

When you get to the door, there is a small sign on it that only gives you a small clue to what Kilroys has. After you open it, and then go down a stairway, you arrive there. 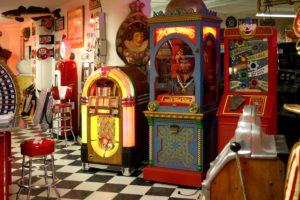 The store is owned by this guy named Kevin Hammerback. Down below are 2 videos of the shop with tours.

Kilroys has a ZOLTAR SPEAKS, a ZOLTAN, and several slot machines.

How To Use Your Cell Phone Properly

Well, it’s finally summer again now, and this will be my only June post.

For all of you people now my age, you probably have cell phones just like I do. In case you were wondering, THIS is how you should use them. 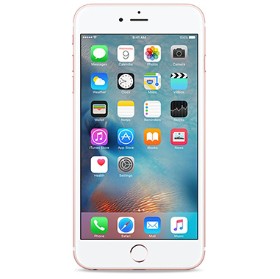 In case you want to call someone, you know what to do. Just go to the phone and call that person.
But maybe one day, you’re thinking,
“Well, of course, I need to call someone very badly. But you know, I just don’t wanna talk a lot.”
Don’t worry, you can just send that person a text message. That is, when you type something and then send it to that person. 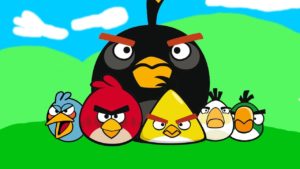 Have any questions you’ve been wondering for a long time?

In case you were wondering, the voice of Siri is this woman named Susan Bennett. Talking to Siri on your phone would be like talking to Susan Bennett herself! 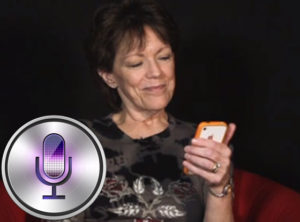