Every year, my parents and I go on a trip to Kalahari Resorts in Wisconsin Dells, Wisconsin. 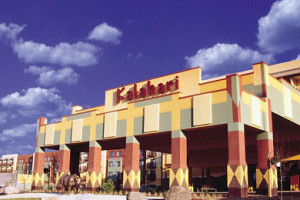 Besides Wisconsin Dells, there’s a Kalahari in Sandusky, Ohio…. 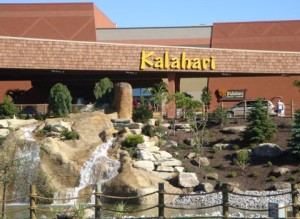 Then, a 3rd location was planned for Fredericksburg, Virginia, but it kept being delayed. Now the 3rd location is in Poncoco Mountains, Pennsylvania. 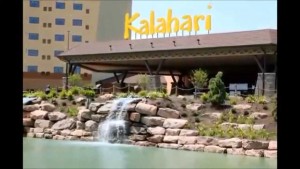 The MGM Lions (with a small vacation talk)

Well, it’s FINALLY 2016, and now I’m finally 13 years old. Today was the last day of Winter Break, and I guess that means I’ll do only 1 Winter Break post. I know you were hoping for more, but I’ve been too interested in other things.

Well anyway, in 1916, the Goldwyn Pictures studio filmed the lion logo for the first time.

Metro and Mayer both liked Goldwyn’s logo, so they decided to make the lion their official logo.

The filmed a lion named Slats and used him for their first 4 years of service.

They used another version of the clip for the 1925 film THE CIRCLE.

At that point they removed Slats used a lion named Jackie with sound for the first time.

Jackie was used in much of MGM’s black-and-white sound films.

Apparently, it is rare to find Jackie in color, but in the color version of the 1934 film BABIES IN TOYLAND.

MGM even animated Jackie for one of its cartoons.

At about the same time MGM added sound to their films, they began releasing 2-strip color films as well.

At the point, MGM introduced a lion named Telly.

In 1932, MGM removed Telly and replaced him with a new lion named Coffee.

Then, in 1934, Coffee was also removed when MGM added a 3rd strip into their color filming. Tanner, another popular lion, was introduced at that point.

Then, in 1953, MGM removed the marquee below the circle and placed the company name on top of it. At this point, black-and-white films used Jackie and color films used Tanner.


In 1956, MGM removed Tanner and Jackie and replaced them with a new lion named George.

In 1958, MGM removed George and Leo took full control of the films.

In 1984, MGM changed the circle color from white to gold.

Only small changes have been made to the logo since then.

This is MGM’s current logo.

Well, Spring Break is in just 2 months from now, and I could possibly on my webpage for Spring Break as well. This is unlikely since my parents and I are going on a trip to Florida for much of Spring Break. But you never know.

Summer is in just 5 months from now, and I’m looking forward to it!

That’s the end of this post, and I’ll write several more posts for 2016. We’re gonna try to make it a good year!