A few scenes including Lap 2 were cut off, however. Down below is the extended lap 2 version with the deleted scenes. 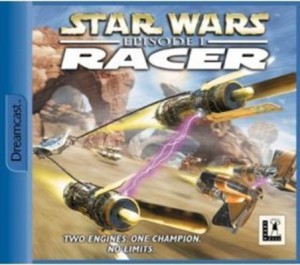 In case any of you guys wanted to see a course with its track favorite, I posted up 2 down below. That is (to be exact) Toy Dampner racing in Executioner, and Bozzie Baranta racing in Abyss. You can only see most of their engines while their podracers fly, but who really cares?