In Whitewater, there is a Sentry Foods store. Down below is an image of it. 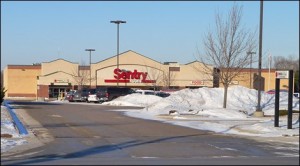 Right next to Sentry on the left, there is a Walmart store. Down below is a google maps view of it from October 2007.

Then, in the summer of 2011, the Walmart was upgraded into a larger, and cheaper one that now sells foods. Down below is an image of it of September 2012.

Due to the newer Walmart being more cheaper, Sentry lost a lot of money. It was in mid-October 2015 that they announced they were closing. The Sentry in Whitewater will be gone by December 16, 2015. The rumor is that the location will be turned into another grocery store or an auto dealership. Make your visits now! Otherwise you’ll have to look up their locations to make your permanent Sentry trip….

Wisconsin lost the basketball championship this year, but hopefully (if your’e a Wisconsin fan) they can win it in the future. 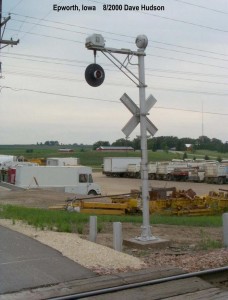 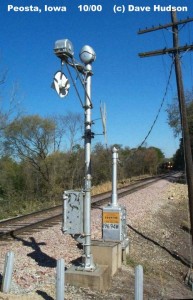 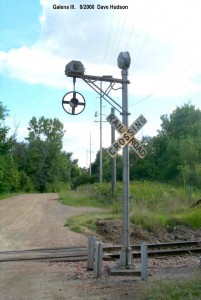 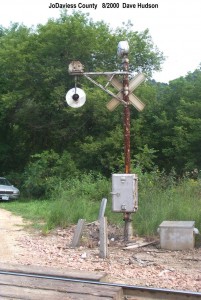 That’s it for this post (and October 2015) (Happy Halloween, after all). Stay tuned for my next post.